[BLOCKED] ESW 121. Prisoner of the Swiss with Rob Morristhe 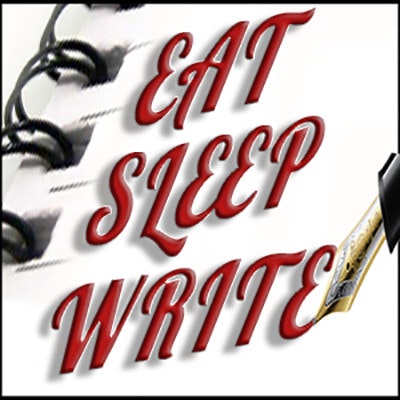 
Join Eat Sleep Write host Adam Scull in this touching conversation with author/military historian Rob Morris about becoming a better person and living a better life after experiencing the horrors of WWII. Dan Culler was a young Top Turret Gunner/Flight Engineer on a B-24 bomber crew in the 44th Bomb Group, (famous for the Ploesti oil fields raid). The crew was shot up during a mission and forced to land in neutral Switzerland, where they were sent to internment camps high in the Swiss Alps. Life was Spartan but not bad, unless one tried to escape, as Dan did. After his capture, Dan was sent to the Swiss Federal Prison at Wauilermoos, a camp administered by a sadistic Swiss Nazi named Andre Beguin. This began several months of torture, beatings, and confinement during which the U.S. government formerly denied the camp's very existence. Finally, Dan's body wracked by tuberculosis covered with sores, and broken internally by torture, Dan was saved by a British sergeant major and sent to a tuberculosis hospital, from which he made a daring escape with some of his crew, at one point running under a hail of bullets and jumping a barbed wire emplacement along the Swiss/French border. Dan's war was just beginning, for his own government continued to discount the existence of the camp, and Dan was ordered by the O.S.S. never to speak of it. For many years, he received no compensation or help for his incarceration. In 1995, Dan wrote his memoir, The Black Hole of Wauwilermoos, and printed a private run of 1,000 books, which quickly sold out. It became a classic in the genre of POW memoirs, and is often quoted in modern histories, most recently by Donald Miller in Masters of the Air, (soon to be a miniseries from Tom Hanks and Stephen Spielberg). Military historian Rob Morris, a longtime friend of Dan Culler, approached Dan about the possibility of producing a new, revised, and updated edition in 2014. This book is the result. In the book, the text has been streamlined, many rare photos have been added from sources in both the U.S. and Switzerland (some never before seen), and the book has been updated to cover Dan's life since 1995 and the progress of the drive to recognize American prisoners of Wauwilermoos with the Prisoner of War Medal. The man who led this effort, Army Major Dwight Mears, wrote the introduction and also discusses how he was able to secure the award, which was finally given in April of 2014. This is a disturbing book that is a testament to one man's will to live, and his lifelong struggle for justice in a military system and a nation that seemed to have forgotten his sacrifices.

Even if you don't already have an account with us, just login and we will get you set up.